Nowadays, a wide variety of Android tv boxes flooded the network streaming media player market, variable quality of the situation of weeding. Such as Amlogic S905, S812, S905, S905X, and S912, RK3229, RK3399, RK3388, etc. Even some wily old bird could be confused, it is completely new to the novices. Now Amlogic s912 vs S812, to further distinguish between the characteristics of them.

But surely Amlogic S912 with eight Cortex A53 cores and its “multi-core high-performance 3D GPU”, namely ARM Mali-T820MP3 must deliver a significant boost in performance. 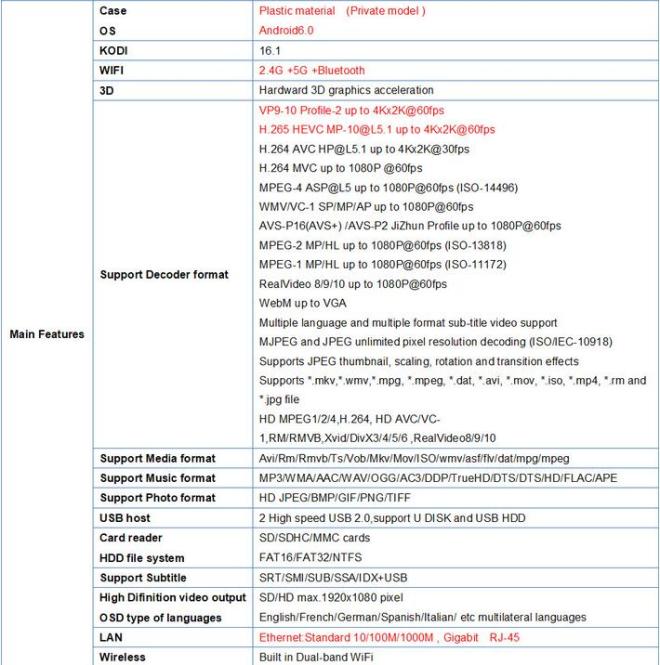 The Amlogic S812 chipset is comprised of an ARM cortex-A9 quad-core 32 bits processor, clocked at a maximum speed of 2 GHz and a Mali 450 graphics octa-core coprocessor. 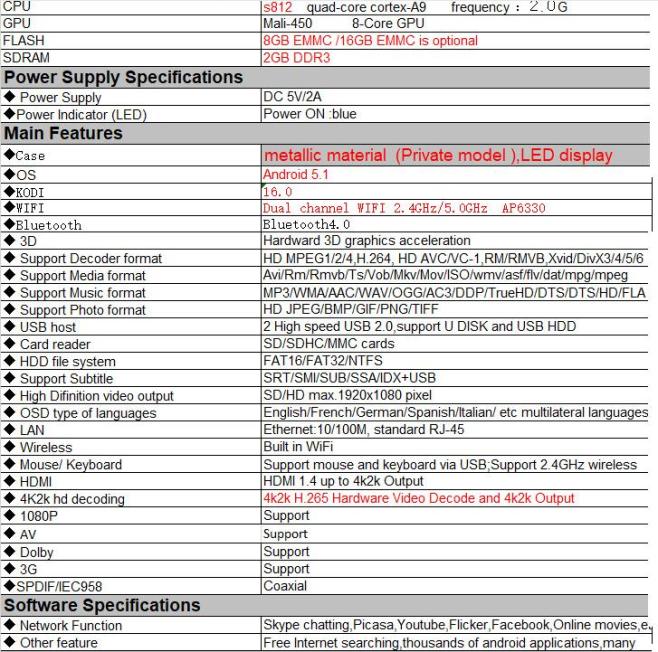 What’s different between Cortex A53 and Cortex-A9

As well known Cortex-A9 is Armv7-A, regarding Cortex-A53, it is ARMv8-A (i.e. 64bit architecture). The instruction set is not compatible with Armv7-A although the philosophy has inherited Armv7-A. Therefore, it is definitely different from Cortex-A9. However, AArch32 mode of Cortex-A53 can emulate the Armv7-A (i.e. Cortex-A9/7).

The newer design on the Amlogic 912 includes 4K H.265 hardware video decoding and 60hz 2160p video streams. This means that the Amlogic S912 chipset wins if you are considering it mainly for media streaming and playing purposes.

The octa-core Mali 450 graphics processor included in the Amlogic S812 chipset, on the other hand, is about 30% faster and thus more capable than the humbler Penta-core included in the newer S912 chipset. This means that as a 3D graphics gaming tv-box, the S812 would be the winner.

Learning about these product parameters is an important skill for recognizing good streaming media players. So now have you known how to choose a better tv box, picking a right gift for your Dad, family or friends for a coming Christmas?

This site uses Akismet to reduce spam. Learn how your comment data is processed. 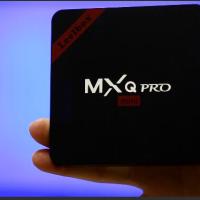 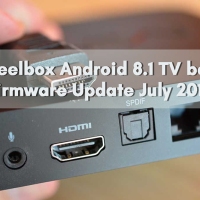 Donate a cup of coffee 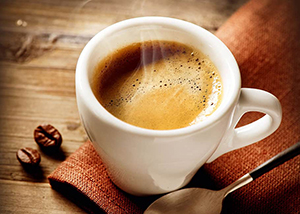 Donate a cup of coffee

Your kindness make my day!

How to Upgrade Firmware on Leelbox?